A nice house with separate sittingroom and diningroom.
- The house has 3 bedrooms with 2 beds (evtl. 7th bed) with hot and cold running water.
- There are 2 toilets and 2 bathrooms.
- There is a -partly shared- garden with balconie and terrace overlooking the garden.
- The house has an independent central heating system

The house has 2 parking licenses, bikes and a pass for 6 persons for free entry the National Parks.
A quick internet connection, an own washing machine, telephone, fax are avaiable.

Egmond aan Zee is the most lovely family-beach village in North Holland above Amsterdam.

Egmond aan Zee is one of the centers that make up the municipality of Egmond, which also comprises Egmond Binnen and Egmond aan de Hoef. The resort presents an ideal destination for a family holiday and offers a wide range of accommodation. Egmond and its surrounding district boasts an eventful history.

The history of Egmond

Egmond has close links with a number of monastic orders. There are three monasteries in the vicinity of Egmond which are still occupied, including the Abbey of Egmond at Egmond Binnen. This Abbey stood at the beginning of the conversion of Europe to Christianity.

Its location directly on the sea means Egmond boasts a promenade from where you can enjoy a sea view from your hotel and maybe even see the monumental "Van Speyk" lighthouse and the historic fishing cottages that determine the face of the heart of Egmond. Egmond is situated close to the historical town of Alkmaar, famous for its cheese market.

The lovely beaches, fun activities and friendly people are a few of those reasons. A holiday rental home in Egmond aan Zee will give you a comfortable home base for all of your adventures.

Things to do on Holiday to Egmond aan Zee, the Netherlands

The beaches near Egmond aan Zee are quite lovely and, if you visit during the summer months, provide the chance to enjoy all manner of water related activities. Swimming, surfing, fishing or just lounging on the shore are a few examples. The fishing is so good here that competitions are held nearby. Participate in an organized fishing excursion to have the best chance at a big catch. Sailing and boating are quite popular and boat rentals are available. You can even dine right on the beach with the sound of the waves providing relaxing background noise. Hiking and cycling are other popular activities in and near Egmond aan Zee. Bike rental is available.

Places to Visit on Holiday to Egmond aan Zee, the Netherlands

The cheese market is located inside of a building that was completed in the 1300s. The Cheese Museum is housed inside the same building. Many picturesque windmills dot the landscape. Museums, such as the Stedelijk Museum of Art are also located nearby. The Egmond Museum features artefacts and exhibits that highlight local history. You will also have the chance to visit art galleries which feature the work of local artists. Several historic buildings can be found near Egmond aan Zee as well. One example is Lauren’s Church, which was completed in the 15th century. The Speijk Lighthouse was completed in 1834 and is a reminder of the role lighthouses played in keeping sailors safe. 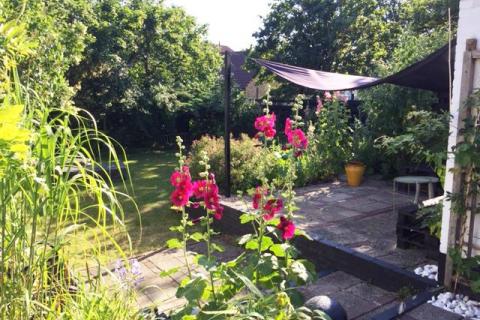 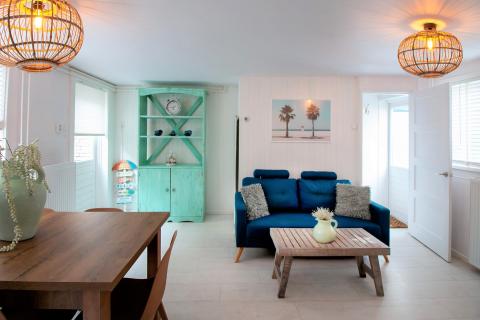 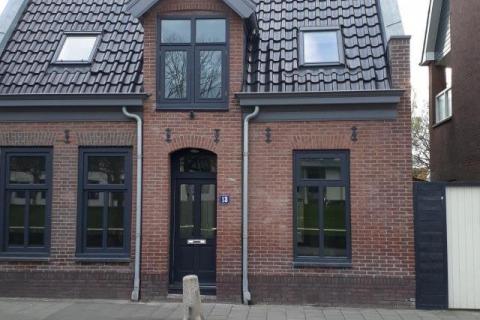 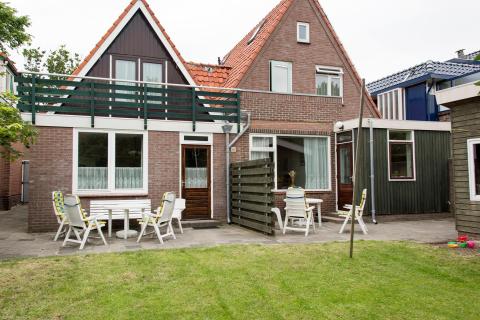