The history of Egmond

Egmond aan Zee
The best-known of the 3 villages is Egmond aan Zee. This village is situated on the North Sea coast, about 30 miles north of Amsterdam. Egmond aan Zee was formed in the coastal dunes in 977. “ The sea gives, the sea takes” is an old popular saying in the fishing community. Since the first settlements people in this area have battled the sea. During heavy storms houses often disappeared into the sea and in November 1741 the sea not only took away 36 houses, but also the church and its tower. Apart from being cruel, the sea also provided food and work to the people of Egmond as most inhabitants of this village were fishermen. A replica of the Pinck, a flat-bottemed ship used in the 17th, 18th and 19th century, can be admired near the main entrance to the beach, next to the lifeboat station of the KNRM ( Royal Dutch Sea Rescue Organization). Quite a few sights in Egmond aan Zee reminds you of the past, like the “ fishermen houses”: very tiny houses were fishermen used to live. Other attractions are the fishermen monument and The Prins Hendrik Stichting, a stately building that used to house retired fishermen. The Egmond Museum paints a picture of what living used to be like in Egmond in the old days. The Jan van Speijk Lighthouse, built in 1834 and named after the Dutch sea captain Jan van Speijk, is still the centre of attention in the village. Egmond aan Zee has been a popular seaside resort since the beginning of the 20th century, when it was well-known for its healthy and clear sea air. Children from big cities came to stay in one of the many “colony houses” which were sanatorium-like institutions often run by charities and churches.

Egmond a/d Hoef
In Egmond a/d Hoef are the remains of the Op Den Hoef Castle. The castle was first built in the 11th century and demolished and rebuilt many times ever since. The remains are surrounded by a moat. The Castle Chapel was fully restored in the 17th century and can be visited by appointment.

The website www.egmond.nl provides you with further information about things to do in Egmond. 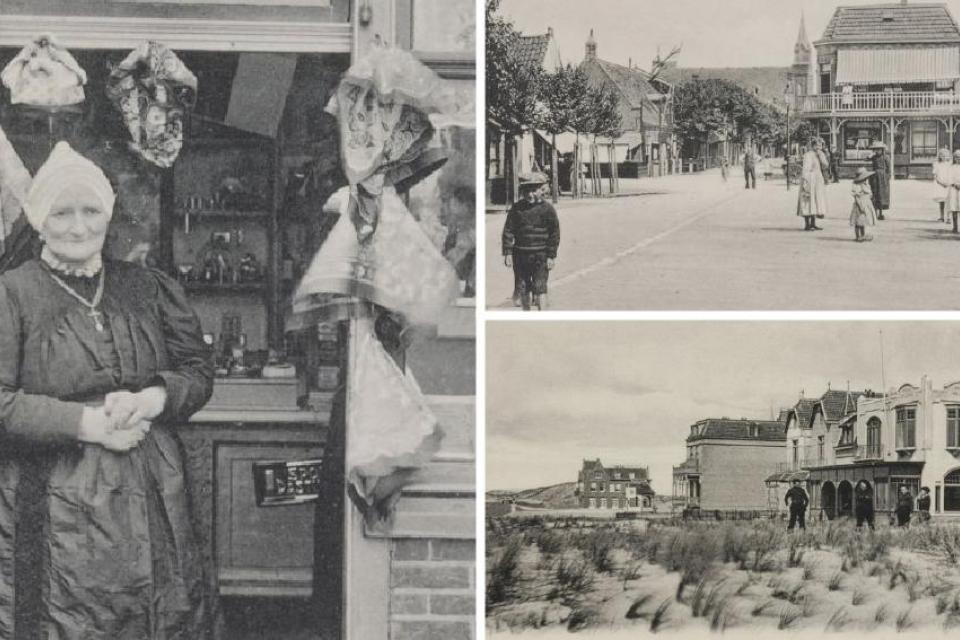 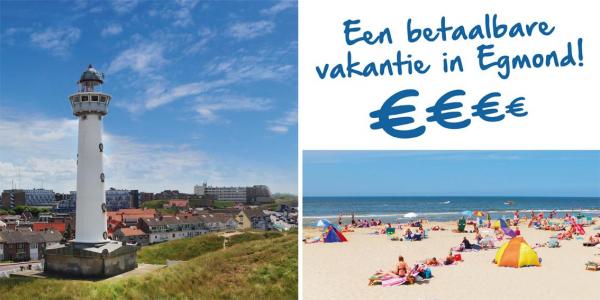 Whether you are looking for luxury hotels and apartments with stunnung sea views or a great choice of mid-priced and budget options, you will definitely  find it in Egmond. Our website offers a wide range of affordable accommodation in...
read more > 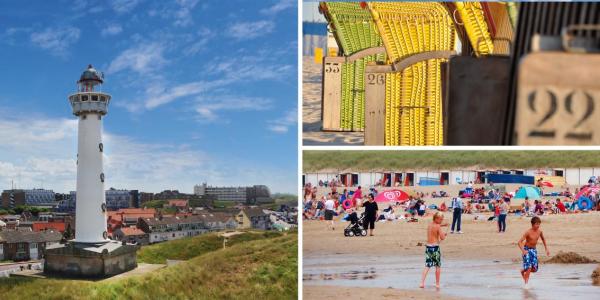 Our website offers a wide range of affordable accommodation in beautiful Egmond; the perfect holiday destination that has something for everyone to enjoy. If you are looking for accommodation, including hotels, apartments, holiday cottages,...
read more > 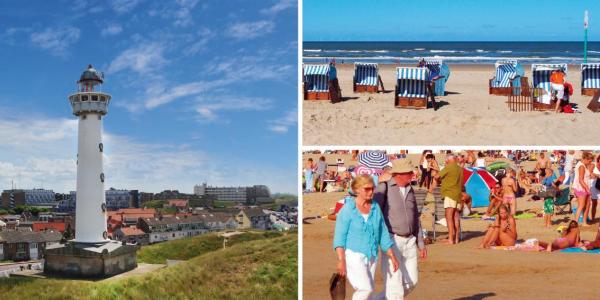 Egmond aan Zee and the beach Egmond has a white sandy beach that stretches for about three miles. The beach of Egmond is perfect for sunbathing and swimming in summer and invites you to take a stroll in spring or autumn. Along Egmond’s shore you...
read more > 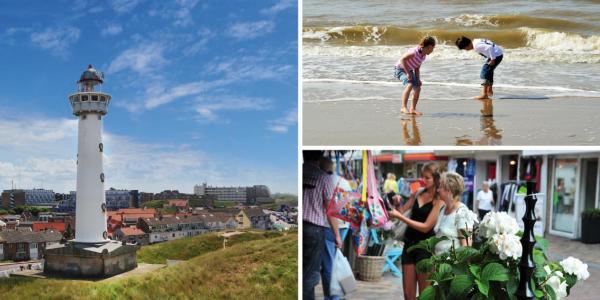 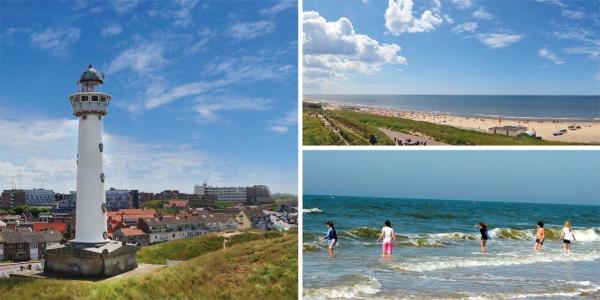 Egmond aan Zee is a seaside resort situated on the North Sea coast. It is a unique place, because the beaches, the North Sea and Egmond harmonize perfectly with each other. The bustling village centre is just a stone’s throw away from the beaches....
read more > 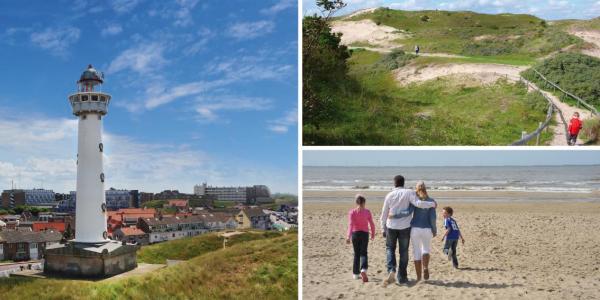